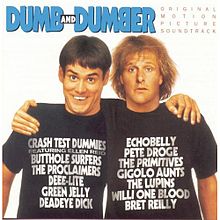 Dunn and Dunners concept is taken from the hilarious and witty movie – Dumb and Dumber. Growing up, Jim Carrey is one of my favorite movie actors. His acting skills mesmerize me. While I was thinking of a new blog title, the idea came to mind when my wife turned on the television and had the movie playing on HBO.

While I would love to fill this site with wit and humor, I’m not really good at it. My goal is not just to make you laugh (believe me, I will try), but my goal is to entertain you with amazing things I find, encounter and come across with everyday. Like the actors in the movie, I live a pretty much simple life, yet I find so many things that amuse me everyday. My passion is gambling and poker. Yes, i know OK?!

END_OF_DOCUMENT_TOKEN_TO_BE_REPLACED 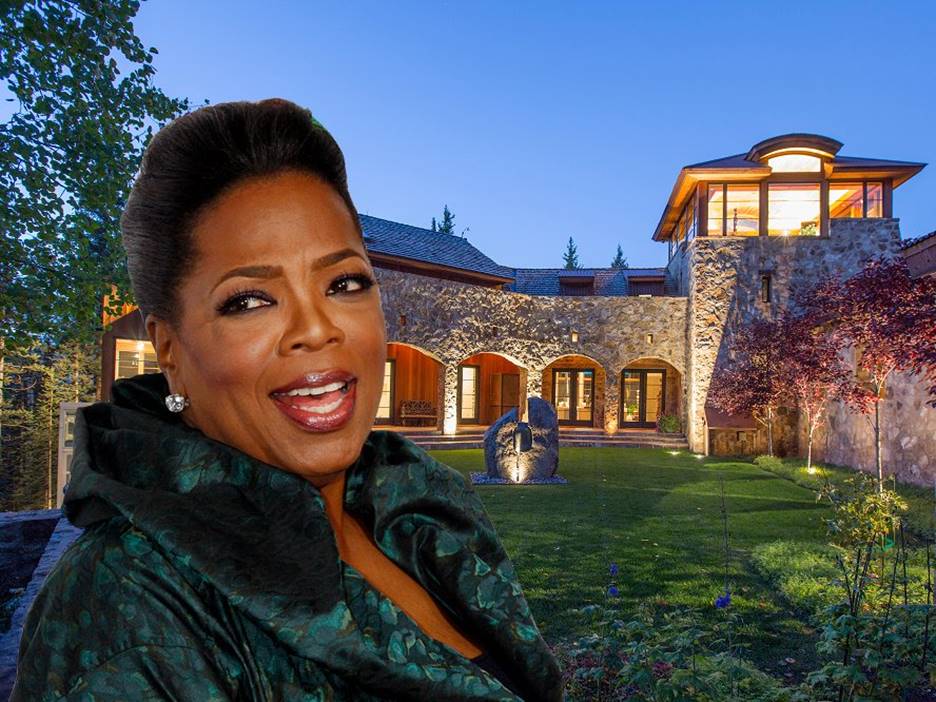 Oprah Winfrey is one of Hollywood’s few billionaires. She recently jacked up her stock by purchasing a home in Telluride, Colorado for a couple of millions. This is where she stays during ski season. The home serves as the perfect hideaway for one of entertainments busiest persons. It offers the perfect way to relax. Every aspect of this home is beautiful inside and out. 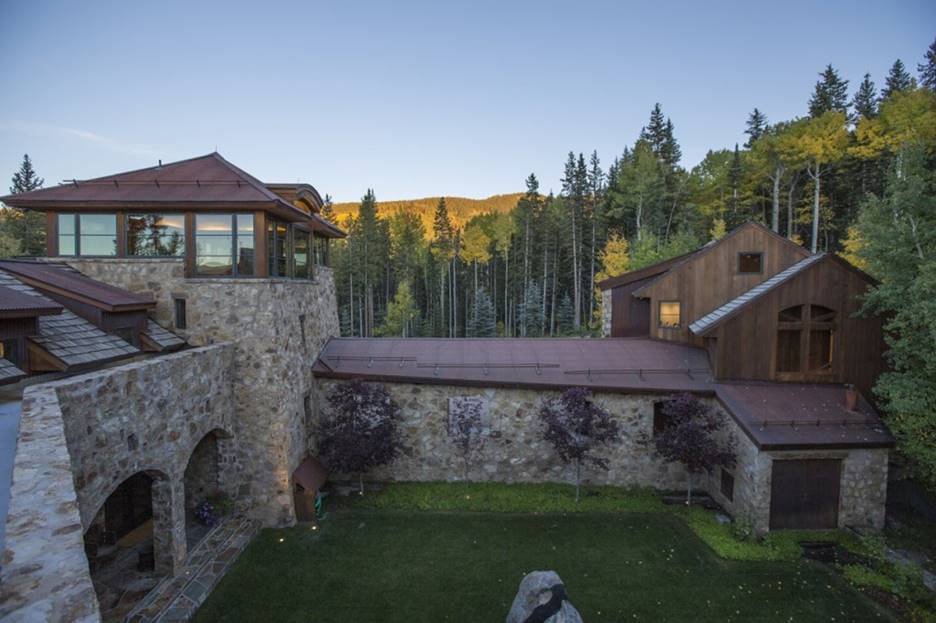 The home is located on 3.25 acres of land in Mountain Village. Oprah can take to the skis with a one-minute funicular ride down the slopes. 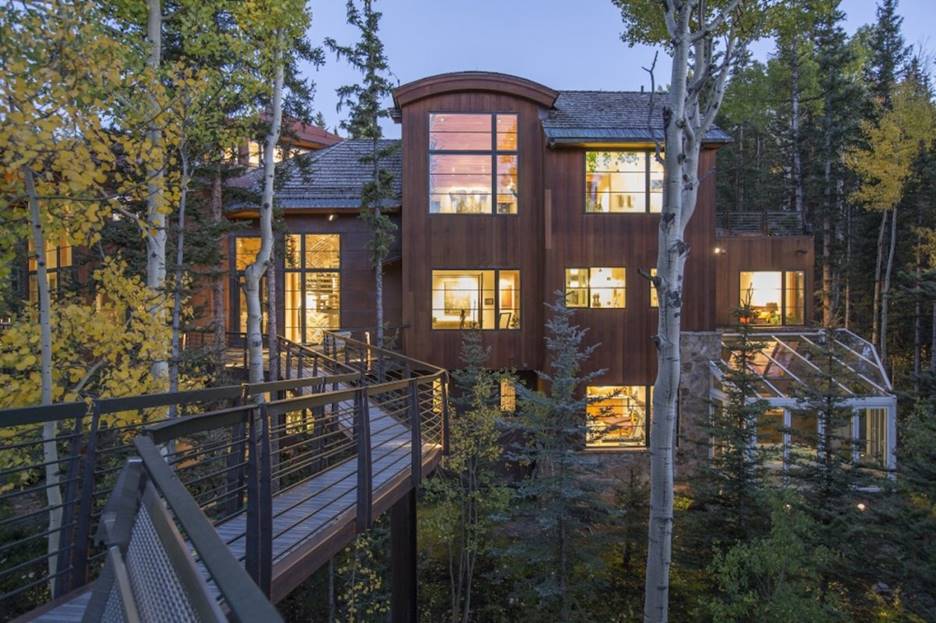 A footbridge connects the main house through a trail amongst the tall trees. This gives Winfrey a feel of nature. 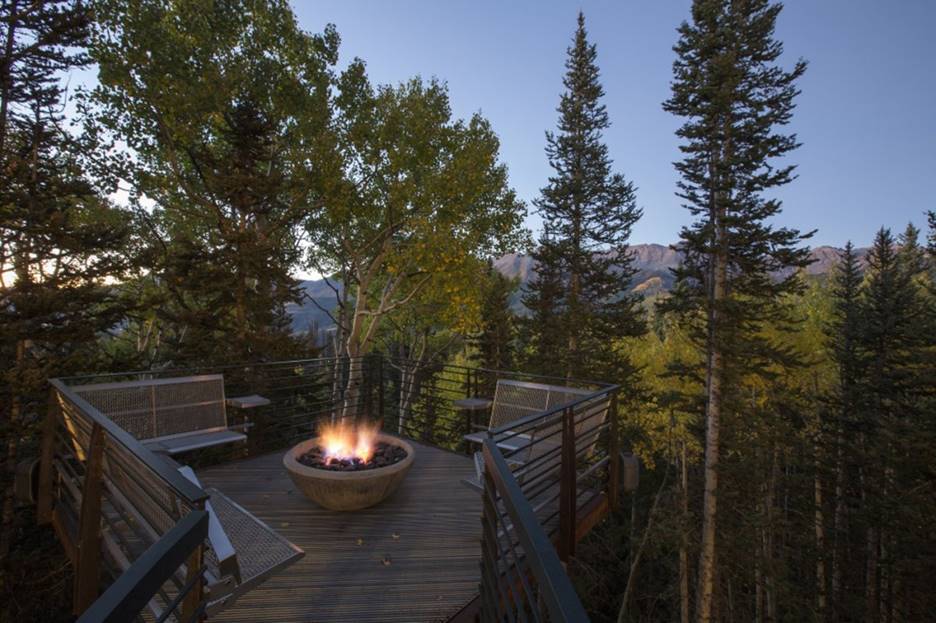 At the opposite end of the footbridge is a bonfire area where Winfrey loves to sip a glass of wine while taking in the best of what nature can offer. 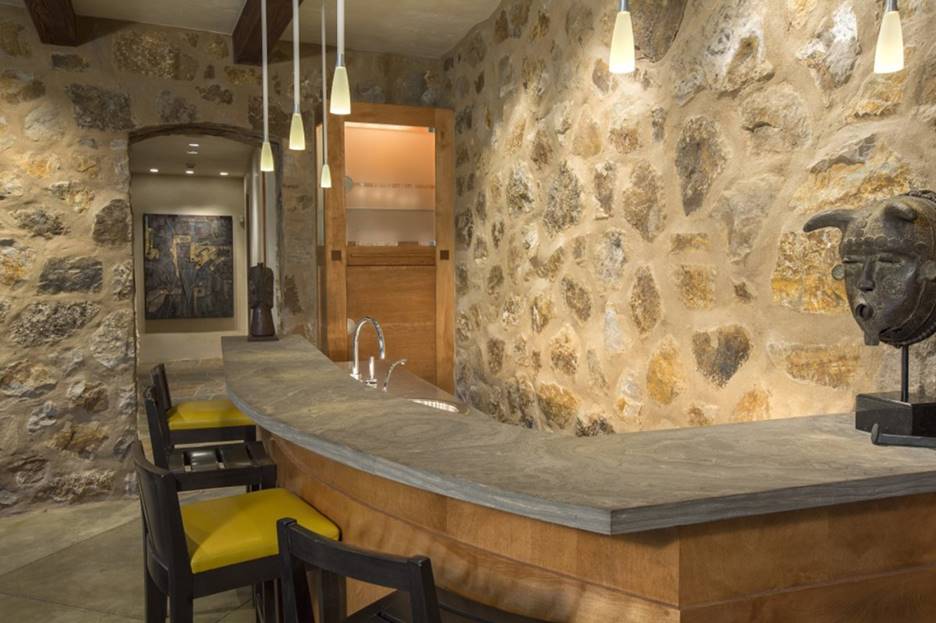 Nature runs through the interiors as well. Riprap stones mix well with African art pieces and modern fixtures in the bar area. 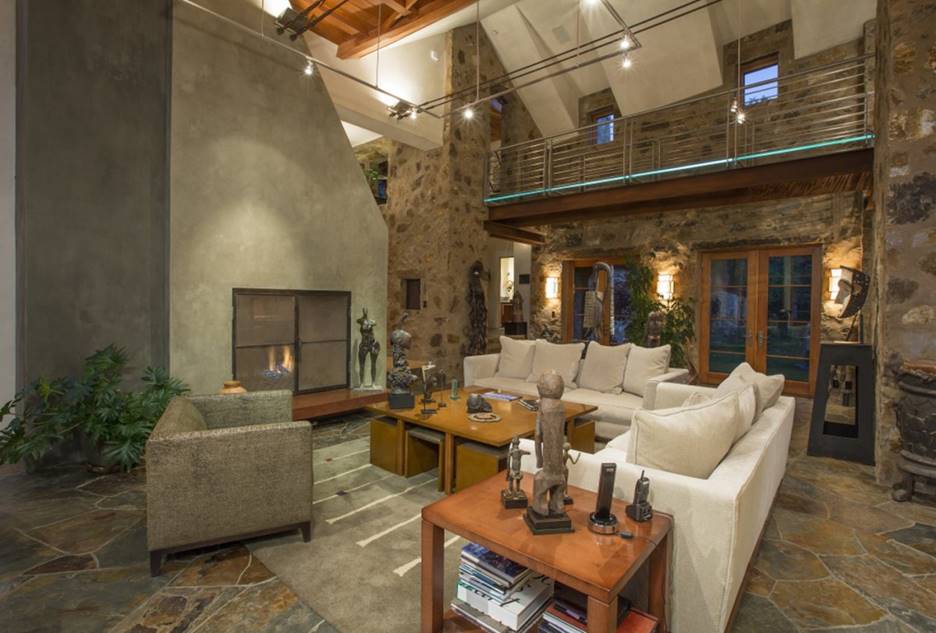 More African art pieces are seen in a collaborative mix with modern furnishings and natural stone finishes in the high ceilinged living room. 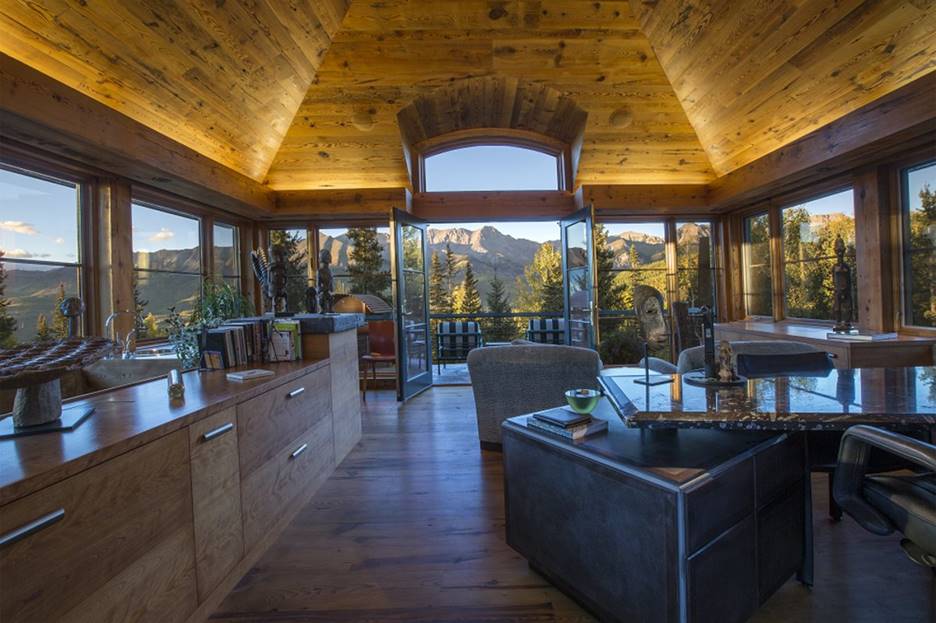 Winfrey’s personal chef executes all of her favorite dishes in this highly modern kitchen that is equipped to whip up a feast for her and her family and friends.

The house sits on top of a hill that offers 180 degrees of pure, natural views of mountains and trees. Everywhere Oprah looks, there is stunning scenery waiting for her. 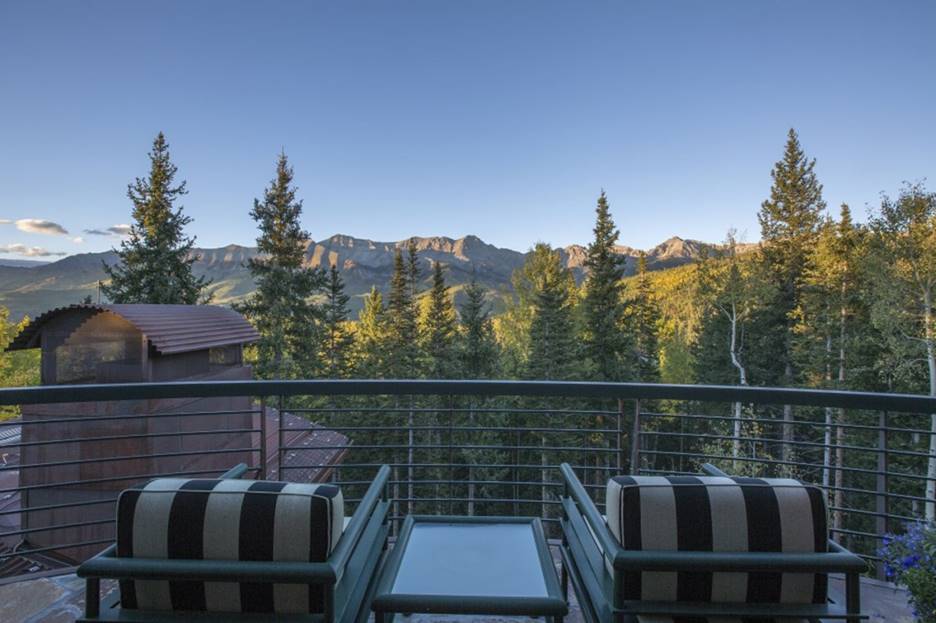 This outdoor deck is perched so high that it is almost at level with the tops of pine trees. To the left is the roof of the guest house. 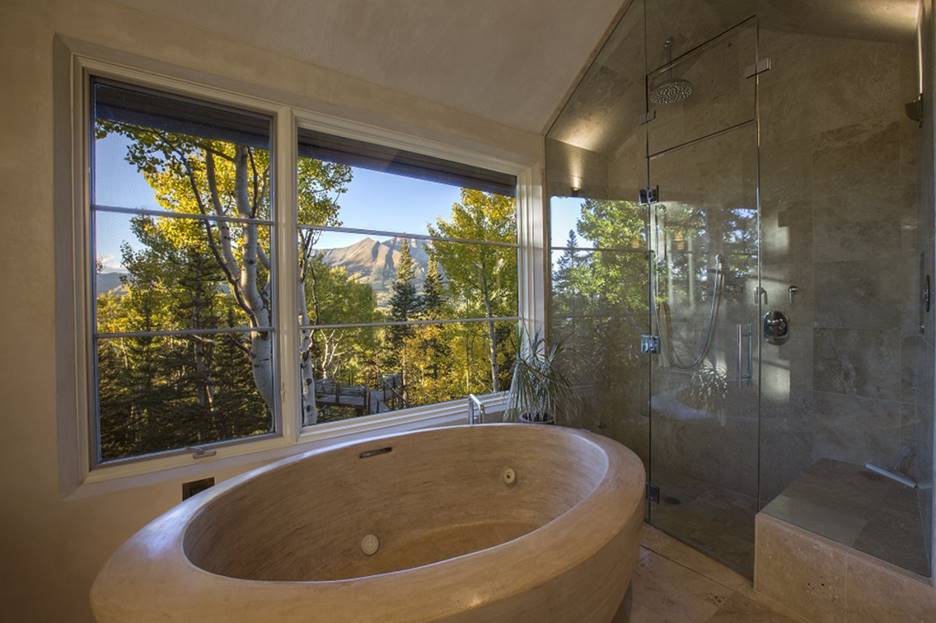 Winfrey loves to relax in this huge bathtub in the master’s quarters. The simple yet elegant bathroom is the perfect sanctuary for the Queen of media. 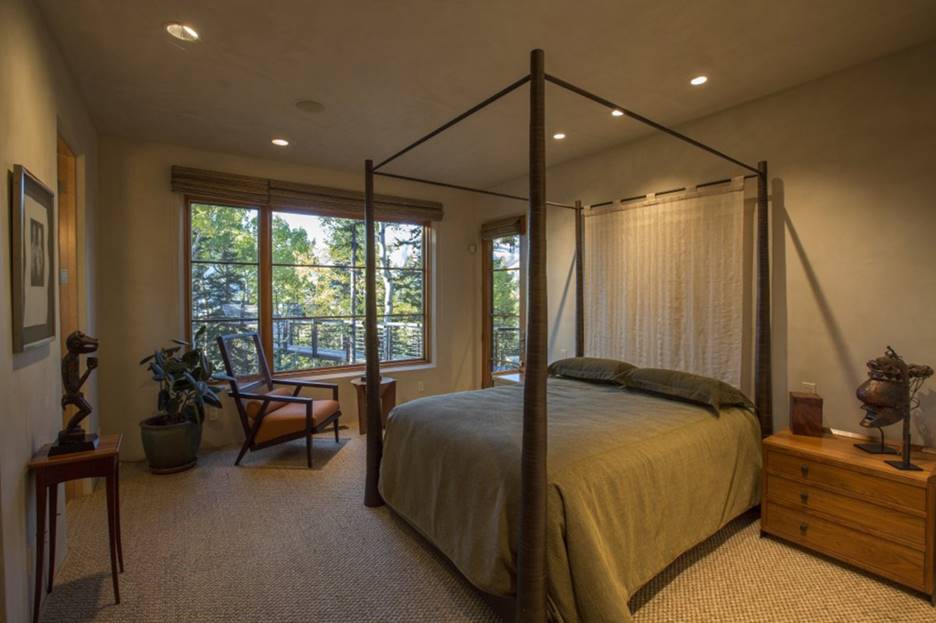 This comfortable bedroom has a classic four-post bed and has its very own access to the foot bridge just outside. 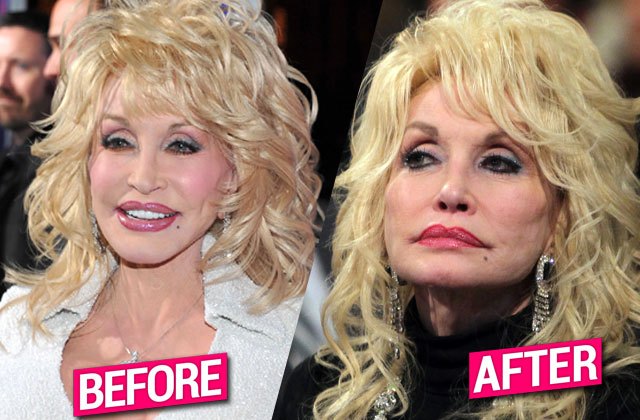 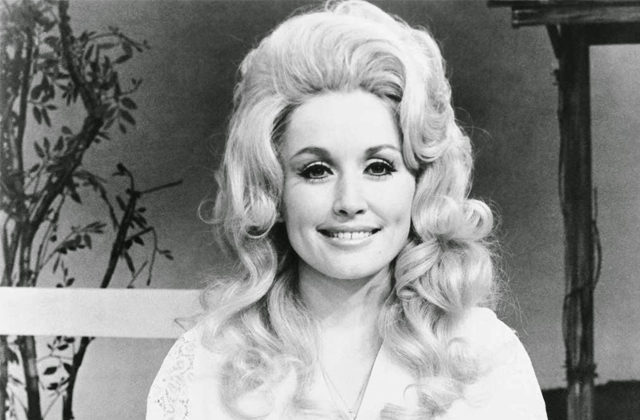 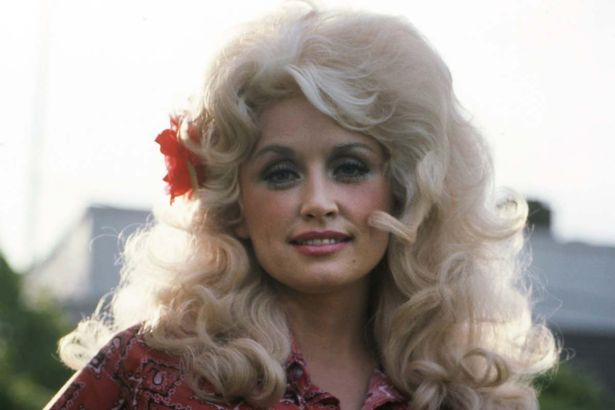 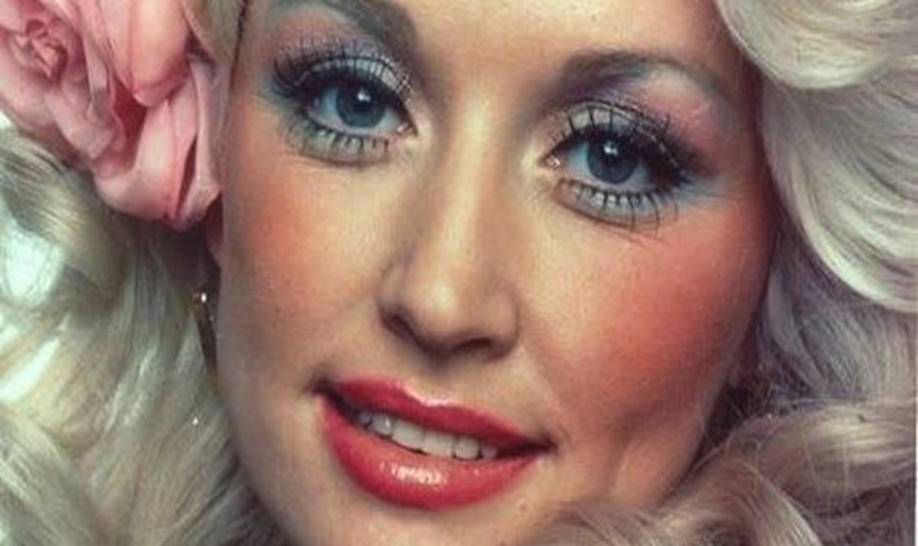 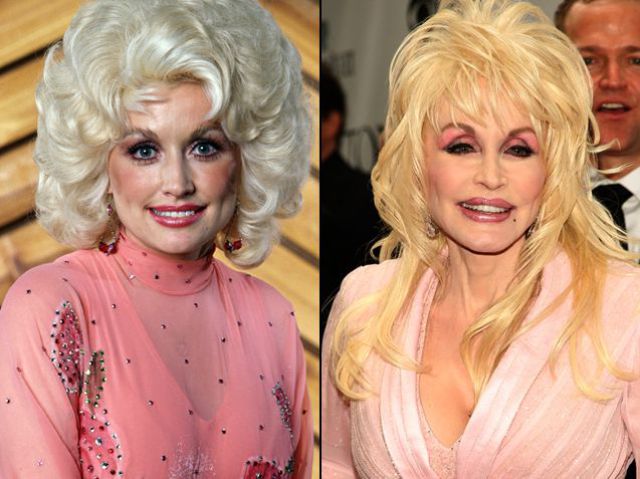 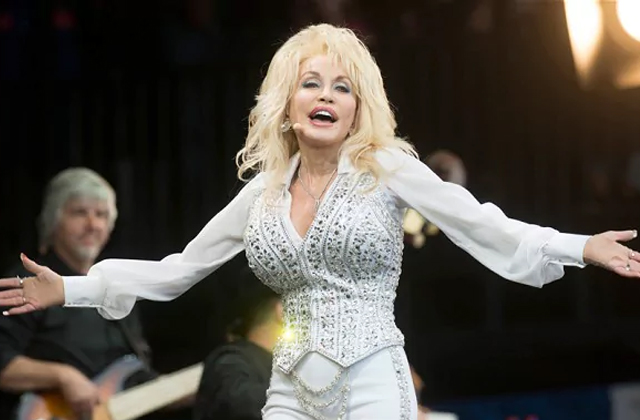 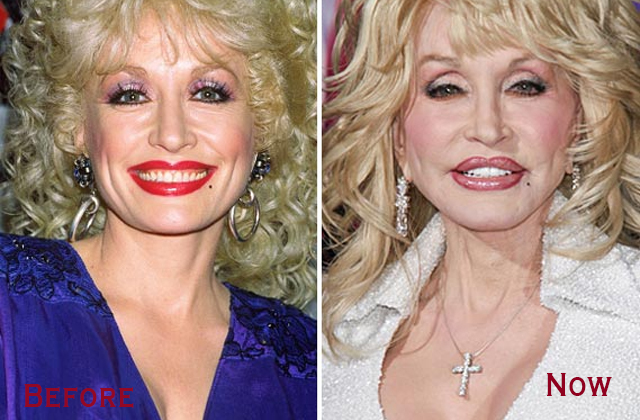 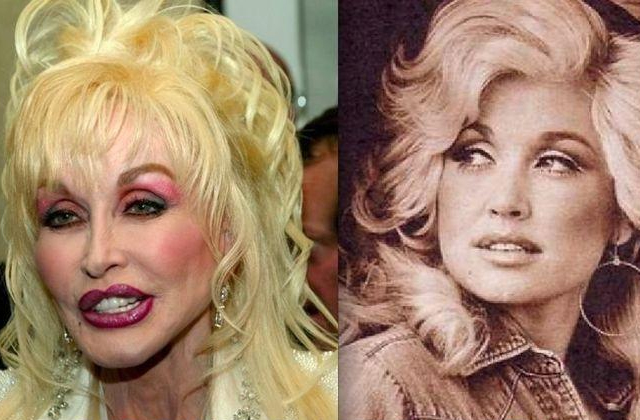 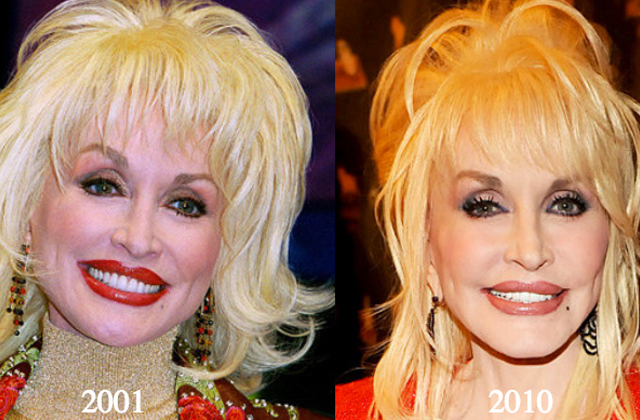 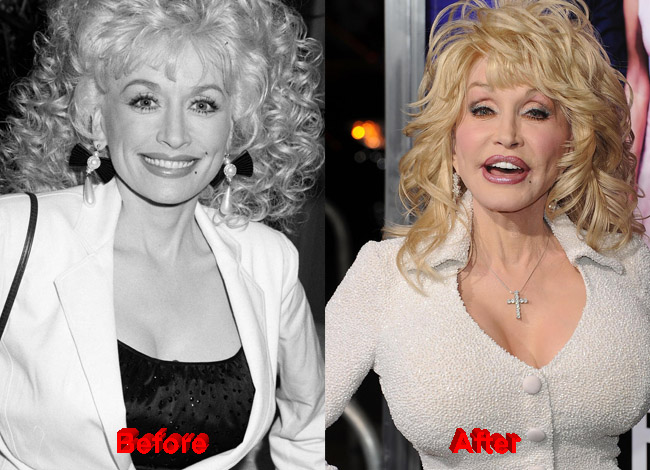 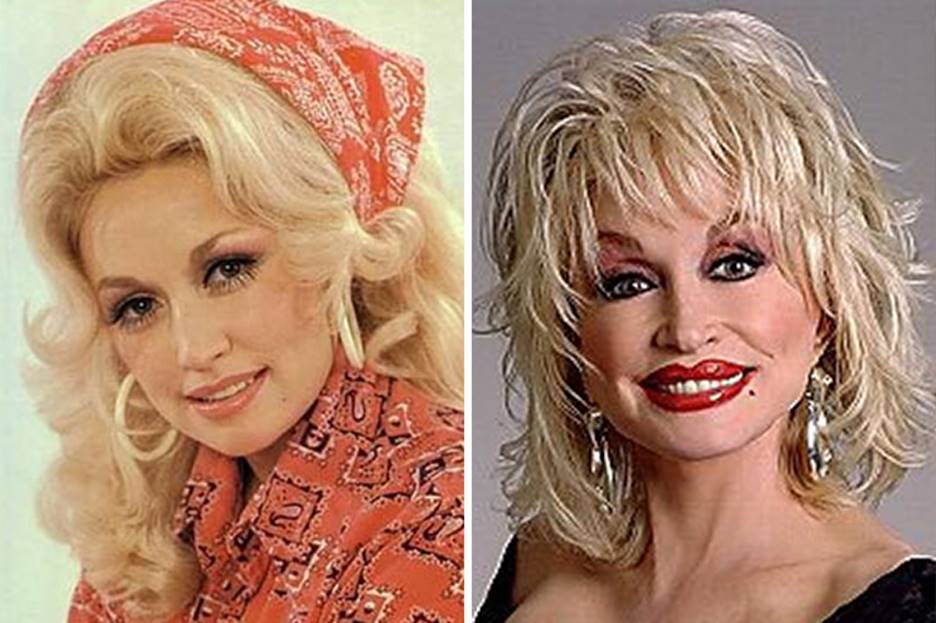 Albert Einstein is considered to be the greatest genius of all time. His contributions in Science, most especially in physics, are really impeccable. Up until now, they are still being studied. They even matched other occurrences in the entire history. Who would ever forget E-mc2? These are always seen in most interesting facts about Albert Einstein. This popular formula is still observed all over the world. It may even be surprising that those people who do not know mass energy equivalence are still aware with the said equation. Well, there are still many other interesting facts about Albert.

Through the entire lifetime of Albert, there was never a point when he failed Math. This was famous known to the whole internet. This was always an attempt for it to be related to being a genius. Despite that, Einstein used to be an average student. It only happened that he was really good in Math.

It was also Einstein who encouraged nuclear bomb’s development. There was just a misinterpretation about his participation in the event. There were claims saying that he created the bomb. However, this was different because his only participation was the writing of the letter which was addressed to President FDR. The letter’s content was the encouragement to start the work with the said weapon. This led to the foreseeing of the Manhattan Project. Do not get this wrong though because he was still a dedicated pacifist. He then turned out to be an anti-nuke spokesman. Despite that, Einstein made up his made. He was certain the atomic bomb was needed by America prior to the existence of the Nazis.

Little do people know that he was also a great musician. As a matter of fact, if he did not turn out to be a genius, he might have turned out to be a violinist. He inherited this from his mother who was also inclined in playing the piano. This was the reason why his love for music was really understandable. When he was five years old, he was enrolled to violin lessons.

If his path turned differently, he has a big possibility to be the president of Israel. This was related to the death of the first president of Israel named Chaim Weizmann. When he died, the position was offered to Einstein. However, he did not accept the offer.

Einstein got separated from his first wife. After that, he married his cousin. The first wife’s name is Mileva Maric. Afterwards, Elsa Lowenthal became his second wife. In the later years of his marriage to his very first wife, he was dubbed as a bad husband. He got involved in affairs which he did not even try to do discreetly. This led to him moving his whole family to Berlin. This was done without any discussion at all. She was not treated as a wife, but rather, a servant.

There are the facts about Einstein.